With both the RAM limitation and “donglegate” we see self-inflicted wounds, a puzzling lack of storytelling by a company that has a long history of controlling the narrative. Apple was forced to react with labored explanations and admission-of-guilt price cuts days after the late October launch. Experienced Apple executives violated a cardinal rule of selling: Don’t let the customer discover the problem. No product is perfect, so tell it all, tell it now, and tell it yourself. If you don’t, your customers — and your competition — will tell it for you.

He has too many valid points to quote. And while I still think that the 2016 15″ MacBook Pro is still the best computer I’ve ever owned, the battery life leaves a lot to be desired.

No matter what I do, I barely get more than 5 hours on a machine that Apple promises „up to 10 hours wireless web” or „up to 10 hours iTunes movie playback”. It’s nowhere close to those numbers. And that’s me just using Safari, Tweetbot, Slack, iTerm and/or iA Writer.

And today Apple officially released macOS Sierra 10.12.2 (which I’ve been testing for many weeks now). They „fixed” the problem by removing the remaining time indicator for the battery. Apple’s reason to do so is that it wasn’t accurate.

Interesting how this wasn’t an issue for all the years where the actual battery life was in line with Apples numbers. Also: the reported remaining battery life on my MacBook Pro seemed okay to me – it’s just that it’s not anywhere near Apple’s claims. 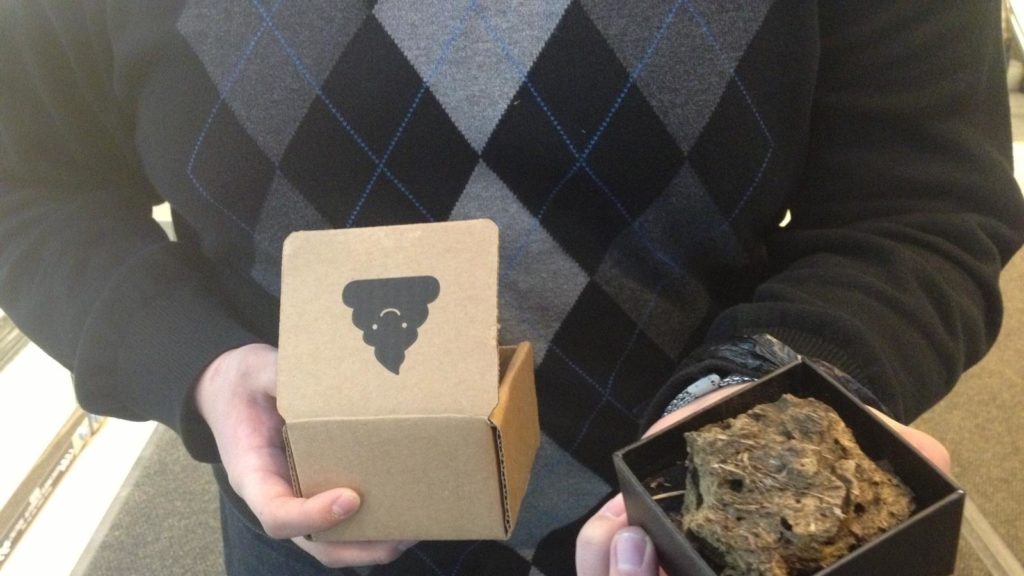 Or to quote John Gruber:

This is like being late for work and fixing it by breaking your watch.

Oh, and in case you still want to see the remaining time: you can either use Activity Monitor or iStat menus: