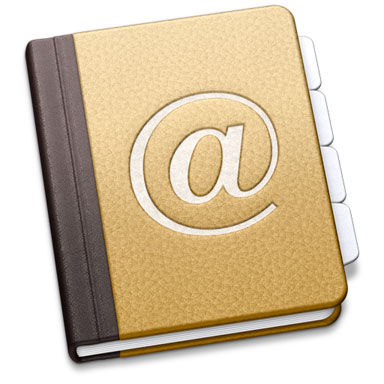 â€œApps that collect or transmit a userâ€™s contact data without their prior permission are in violation of our guidelines,â€ Apple spokesman Tom Neumayr told AllThingsD. â€œWeâ€™re working to make this even better for our customers, and as we have done with location services, any app wishing to access contact data will require explicit user approval in a future software release.â€

Finally an official response by Apple to the growing criticism after Path’s address book issue.

Now we can all start wondering which iOS version will get this limited address book access first. I don’t think it’ll be 5.0.x. Even making it till 5.1 might get tricky, considering it’s in Beta 3 right now and probably to be released next month with a new iPad.