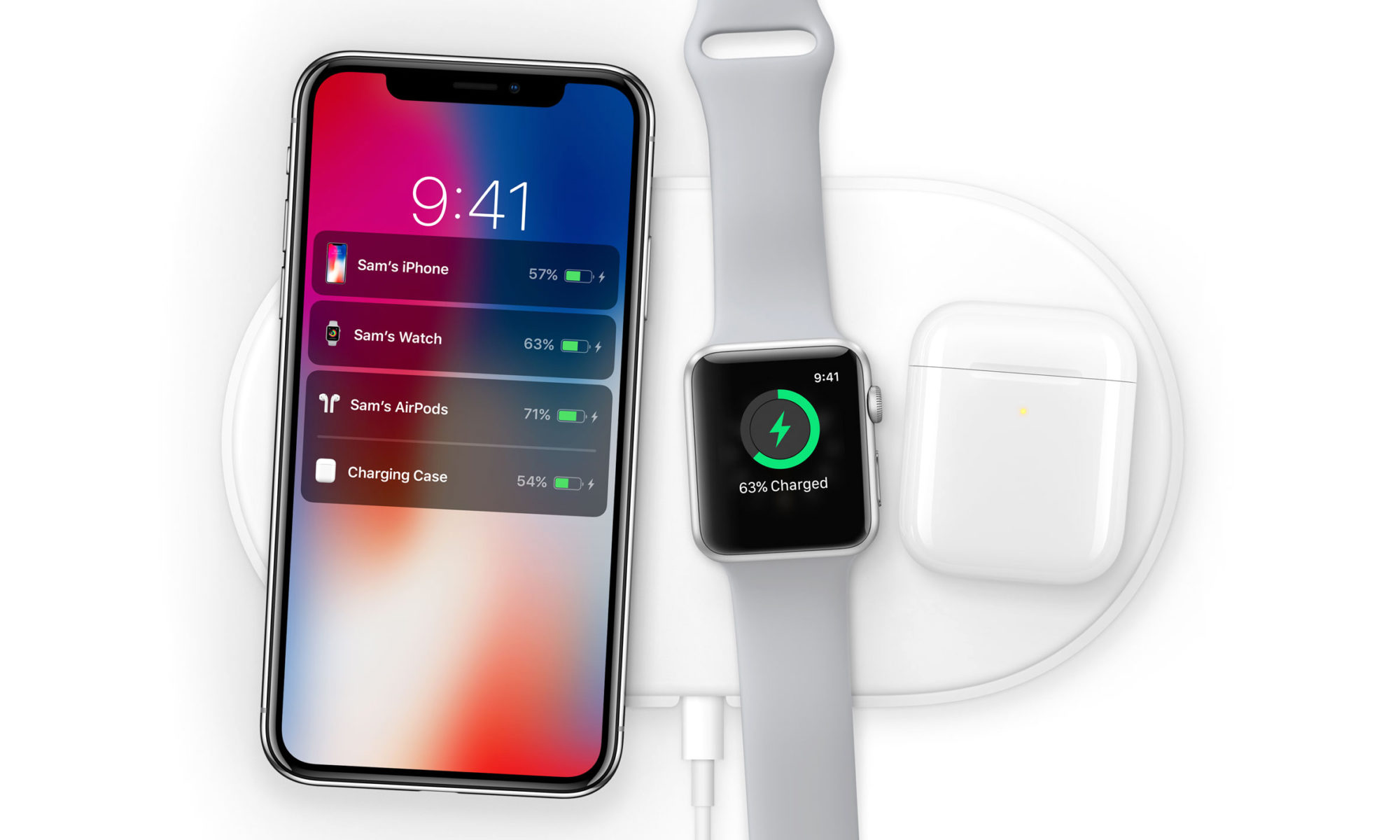 Ben Bajarin has some valid points regarding wireless charging, which is a new thing for the iPhone world. As he Ben notes, the same issue is valid for Android as well.

It’s official, I don’t like Qi wireless charging. iPhone 8 Plus has to be placed in exact right position or won’t charge.

And FWIW, Android phones with wireless charging have the same problem.

I’d still rather plug it in to guarantee it charges…..

The problem in a nutshell is that you really have to be careful how to put down and place your device on the wireless charger. I remember having the optional magnetic charging dingus for my Nexus 4 and also back then you had to be careful to hit the exact right spot and actively watch for the charging notification. Sometimes it would slightly slip while attached to the dock and stop charging. You usually wouldn’t notice.

The same is true today, for example when going to a Starbucks that has the wireless chargers integrated into their tables while handing out little adapters to plug into your iPhone or other devices. You have to meticulously put your device down and once again wait for the charging buzz or whatever your device does to tell you it’s charging.

It’s a horrible user experience at this point. It requires you to carefully align your phone and then it’s not necessarily as fast as using a simple cable. Ben notes that the alignment issue might get better when Apple’s own AirPower device ships next year but that remains to be seen. For now, just give me a cable to plug in.