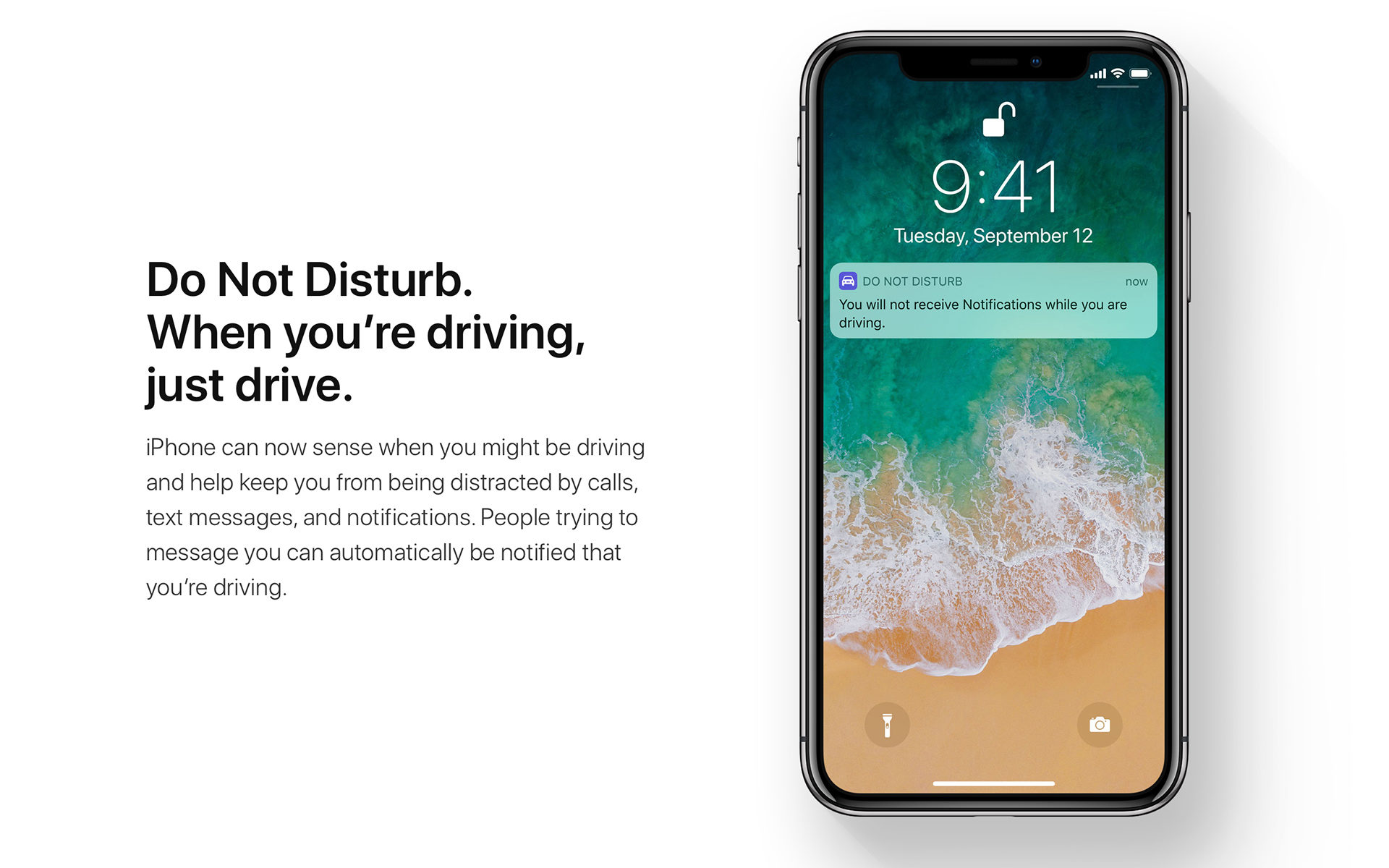 iOS has had various features that relate to using iPhones in cars, like reminders that can trigger when entering or exiting your car. This arrived with iOS 9. Since iOS 10 there are also parking spot reminders to help you find your car. In September, iOS 11 brought you the ability to automatically turn on Do Not Disturb mode on your phone.

The problem with these is: they only work with car stereos that announce themselves as such. If you only have a simple Bluetooth kit that connects to the car via the 3,5 mm AUX input and to the phone via bluetooth, iOS most likely won’t highlight these features.

I’ve personally tried the iClever Himbox HB01* and more recently Anker’s SoundSync Drive*. Both appear to the phone as simple headsets, not a car. As such all of the mentioned features above won’t be surfaced and aren’t accessible to you. I’ve tried contacting iClever and Anker and neither of them actually understood the issue. I haven’t checked again since iOS 11 was released, although I have little hope they actually care.

I understand that Apple tries to cleverly detect if you’re moving around in a car. Android on the other hand for example offers parking reminders even if you don’t connect to any device at all – which may lead to unexpected results, showing you parked at a place even though you arrived at the location with a train or some other means of transportation.

I wish manufacturers like Anker would look into this and work with Apple to support the proper profiles so iOS can detect my car as what it is: a car and thus let me use all the fancy features without having to spend money on a whole new stereo setup – which might be an issue depending on your car and its integration of the radio (Mini, I’m looking at you!). Maybe it’s finally time to invest into a third party CarPlay device though.